P-110 pendant with VX blade profile: A sleek and curvy profile is now available for the P-110 Vertical Core pendant. The new acrylic blades are edge lit with a concealed LED source and deliver more than 11,000 lumens with only 142 watts. Optional LED downlights are also available. 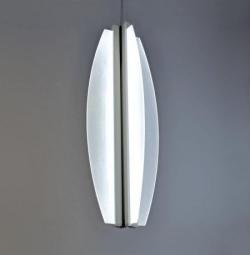 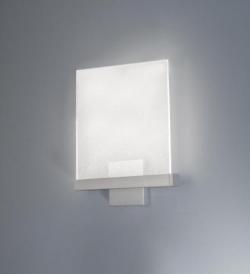